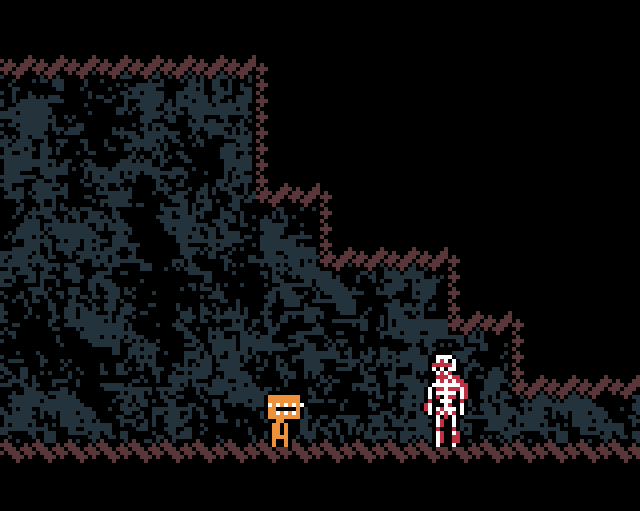 Well, not quite. I haven't done much game development over the last few years. The last real releases I made were Run! and Mega Grape Adventures, both all the way back in 2012. There are a lot of reasons for this that I won't go into much (related to health, a growing interest in pursuing a career in creative writing, and general laziness) but while it wouldn't be true to say I have done nothing, I also haven't done a lot. 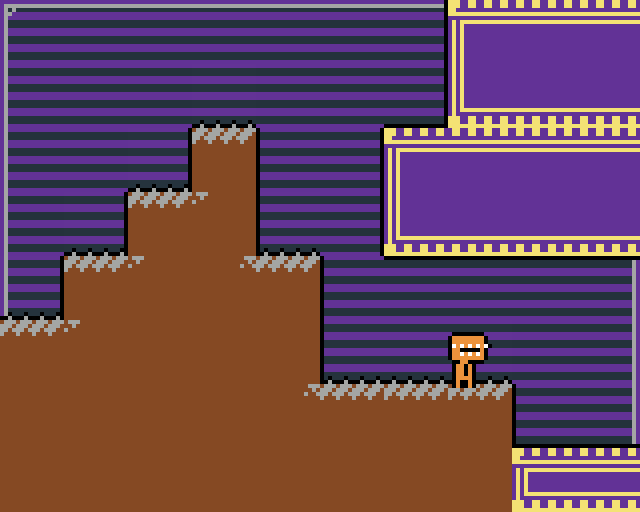 During this time of low activity, I have occasionally mentioned work on Verumsomnex+ and, slightly less occasionally, actually worked on it. The game has grown quite a lot from my initial plans of a simple remake of a very old game called Verumsomnex that I released back in 2009. Whereas initially I just wanted to come up with a more polished and graphically appealing version of a game I was uncommonly happy with, the game has expanded such that the content from the original game is now less than 20% of the content in the game, and will be even less if I get in all I want to. Of course, this sort of scope creep isn't good for actually finishing much of anything. 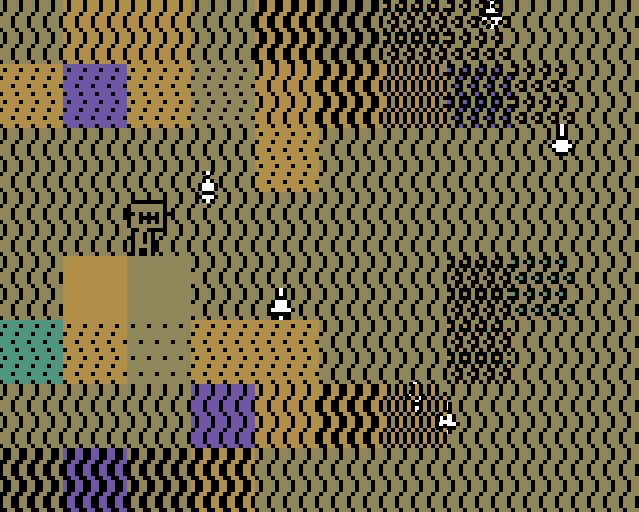 My goal is to have this game feature complete by the end of 2016 and release a public demo at some point before the end of 2016. Over the course of the remainder of this year and, of course, next year, I will try to update this blog, as well as the GameJolt and TIGSource pages.
Posted by QOG at 23:21 1 comment:

As you may have deduced from the title, I'm restarting work on Verumsomnex+. Not quite from scratch, but close. There's a Devlog if you're interested.
Posted by QOG at 16:12 No comments:

Braingale Theatre has been written up in PC Gamer and some other places I'm too lazy to find the links to.

I'm also planning to release a public beta of Verumsomnex+ soon, so stay tuned.
Posted by QOG at 14:51 No comments:

A super secret project from braingale has been released, featuring an all new game by yours truly.

So I've been talking about Verumsomnex+ for a while. Here's why it has not been released yet:


Anyway, despite all that, I'm quite excited about the game, I think it's one of my better efforts. Fans of the original (all two of you) will enjoy new graphics and probably two or three times the gameplay. People unfamiliar with the original will... will have a harder time getting past the door, but not need to play the original.
Posted by QOG at 22:56 No comments:

Coming soon. I say that a lot.

I had planned to release three games before the end of the year, but I only managed two. Actually, I was originally aiming for five, but we won't go into that right now.

Anyway, I'm working hard on a Verumsomnex remake (creatively titled Verumsomnex+). It will have a lot more content than the original and look a lot better, but it has been taking longer than anticipated to complete.
Posted by QOG at 02:38 4 comments:

I made some games. 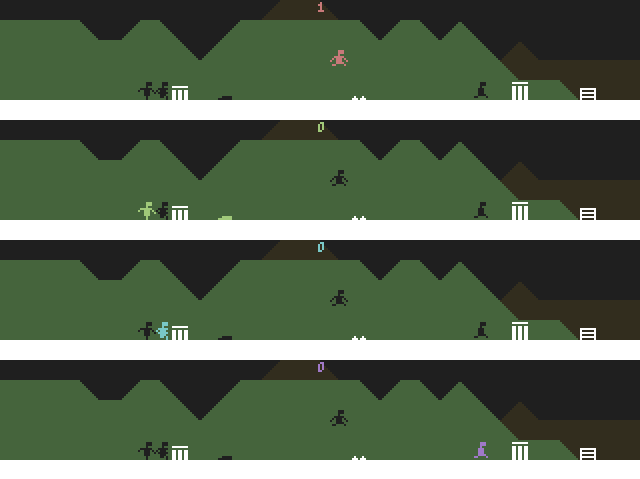 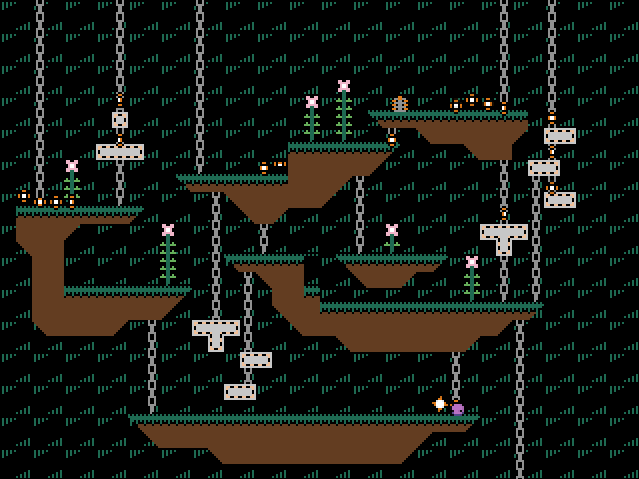 Coming at some point in the future maybe

This is the official announcement. Devlog.
Posted by QOG at 06:39 No comments:

A game about the weather and the migration of a flightless bird. 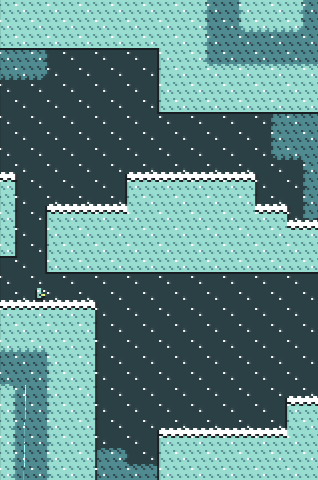